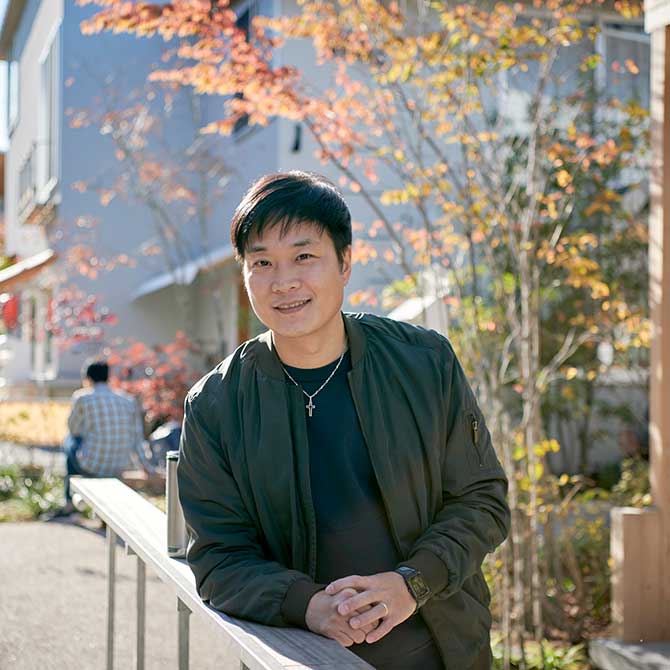 Leo Joung, originally from South Korea, has lived in Japan since 2008. For more than a decade he has worked as a Korean language instructor, and he now has his own Korean language school. He is also active on several social media sites including YouTube, where he teaches Korean (in Japanese) and offers helpful travel advice for Korean travelers visiting Japan. In addition, Joung regularly hosts events in Shimokitazawa to promote intercultural understanding and friendship between Japanese and Korean people.

The fashionable yet low-key neighborhood of Shimokitazawa is located just a short train ride from Shinjuku on the Odakyu Line. The area has an undeniable retro vibe, but there's always something new and trendy to see and do here. And don't forget the food—this area is home to some excellent and affordable restaurants. Here are five of the area's top spots. Visitors can take their pick of exploring a new shopping area, sampling Korean food, chilling out at a Japanese izakaya, sipping a well-brewed cup of coffee, or indulging in a sweet, delicious crepe.