Sports, recreation in the center of Tokyo

Located between Shinjuku and Shibuya, Yoyogi is home to many of the city’s notable facilities, architecture, and greenery. When Tokyo hosted the Olympics in 1964, Yoyogi was the central gathering point, with the National Stadium and Yoyogi National Gymnasium functioning as the main venues. Now, as Japan prepares for the 2020 Olympics, this area will once again serve as the hub for the games.

The New National Stadium under construction is conveniently located adjacent to the massive sporting park Meiji Jingu Gaien. In the fall, this park becomes a major destination for locals, who come to enjoy a stroll along an idyllic tree-lined street in the center of the grounds. 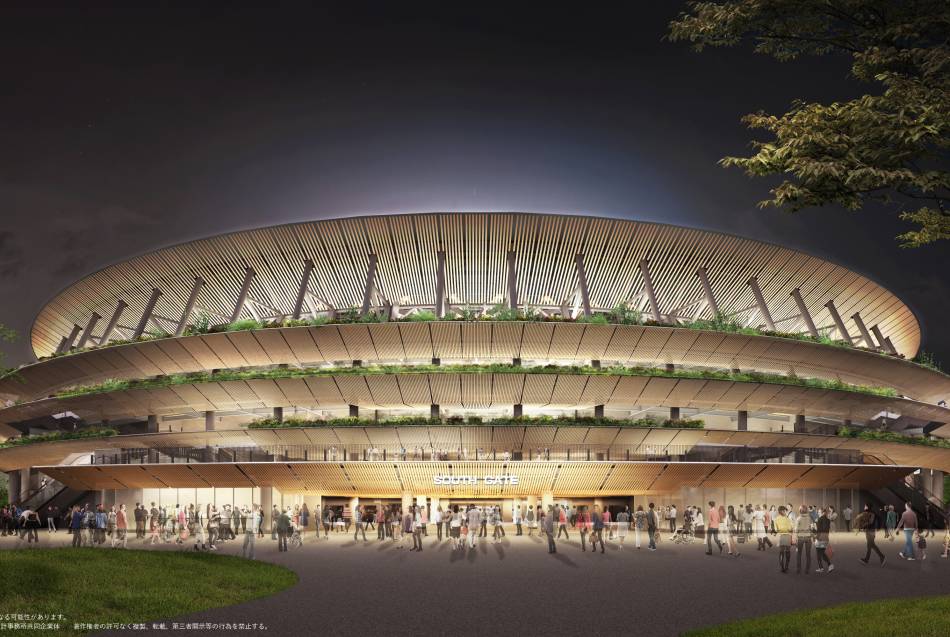 The central hub of the Tokyo Olympics 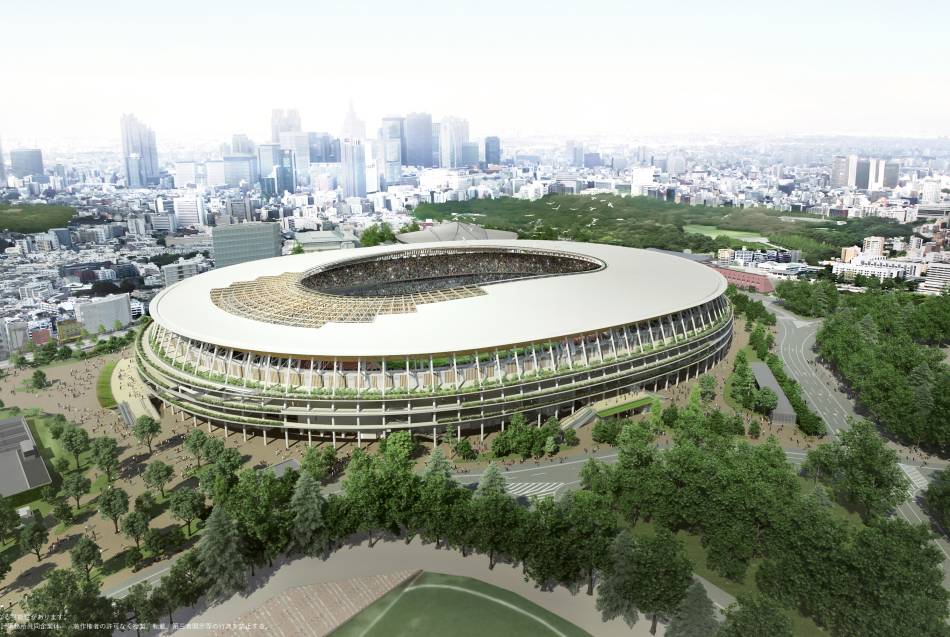 The New National Stadium under construction

Built on top of the former National Stadium (which hosted the 1964 Olympics), this new stadium will be utilized for the opening and closing ceremonies along with all track and field events. It seats 60,000, with an additional 20,000 possible when auxiliary temporary seats are added. The design of the stadium incorporates the surrounding greenery, with shrubs and trees staggered along each tiered stadium level. 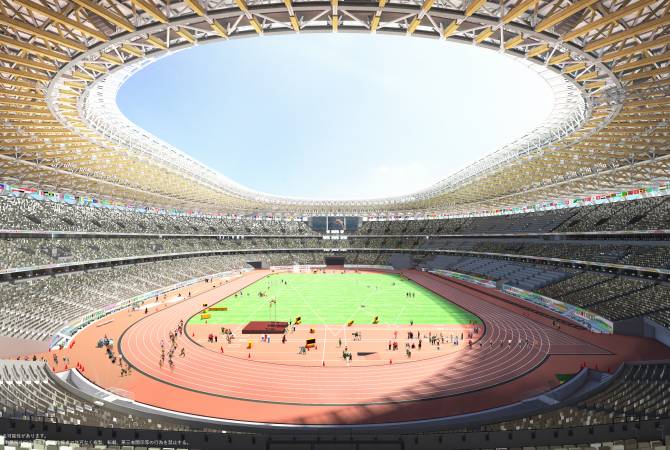 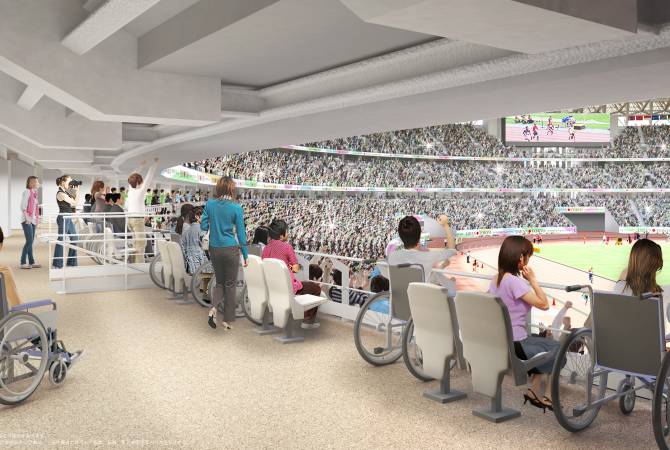 The Yoyogi area is occupied by an abundance of notable architectural and nature attractions, from the towering Tokyo Camii, the city's biggest mosque, to a massive recreational sports park. While walking around the neighborhood, you’ll stumble on fresh attractions that cement Tokyo as a truly metropolitan city. 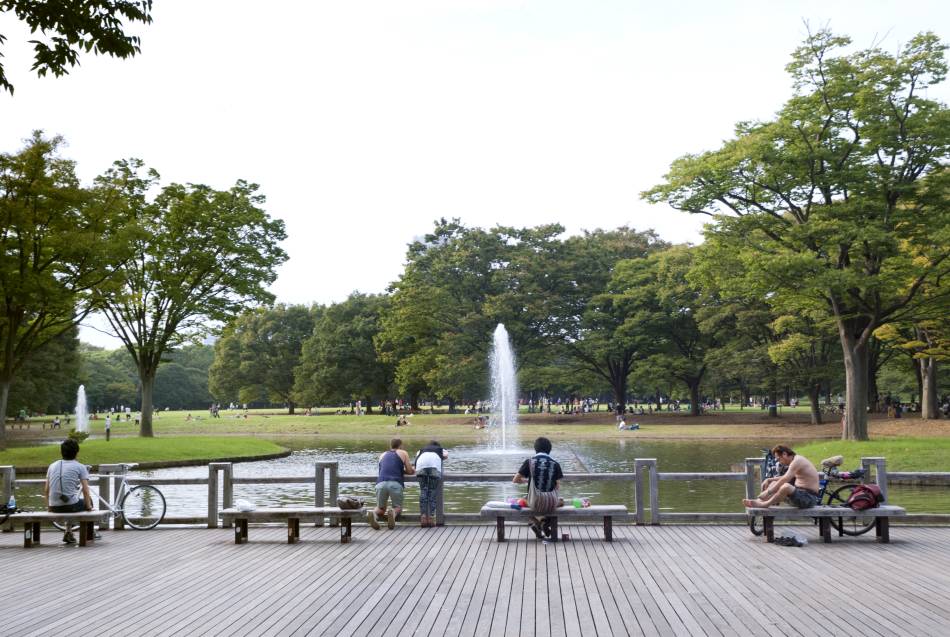 To start, take a walk through Meiji Jingu Gaien, a recreational park with numerous sports facilities and a particularly famous tree-lined street that attracts hordes of eager visitors every autumn. 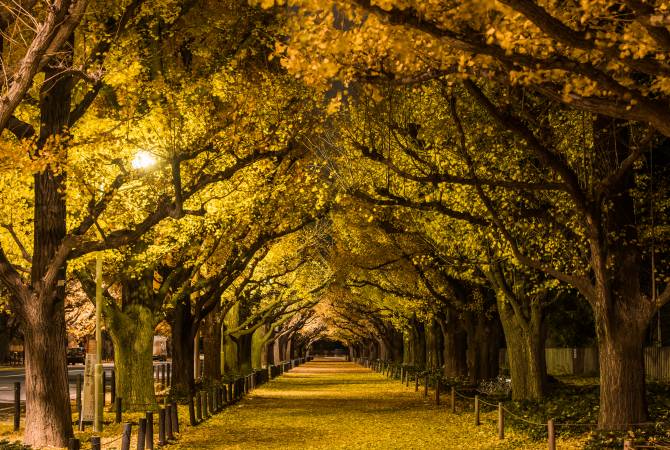 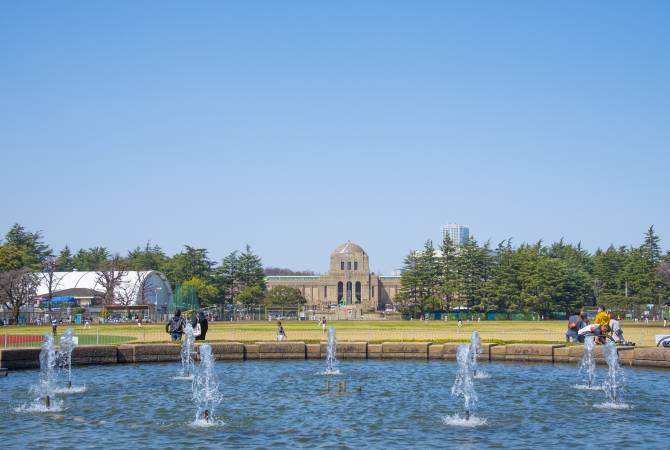 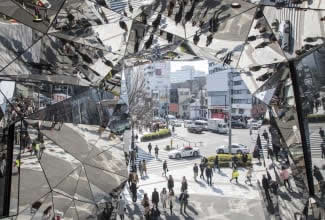