A unique cultural and sporting spectacle, watching the shoving contest between two burly wrestlers is akin to witnessing centuries of Japanese history. The home of sumo—Ryogoku Kokugikan in East Tokyo's Ryogoku area—hosts three fifteen day tournaments a year. Get hold of a ticket to witness the power first hand. 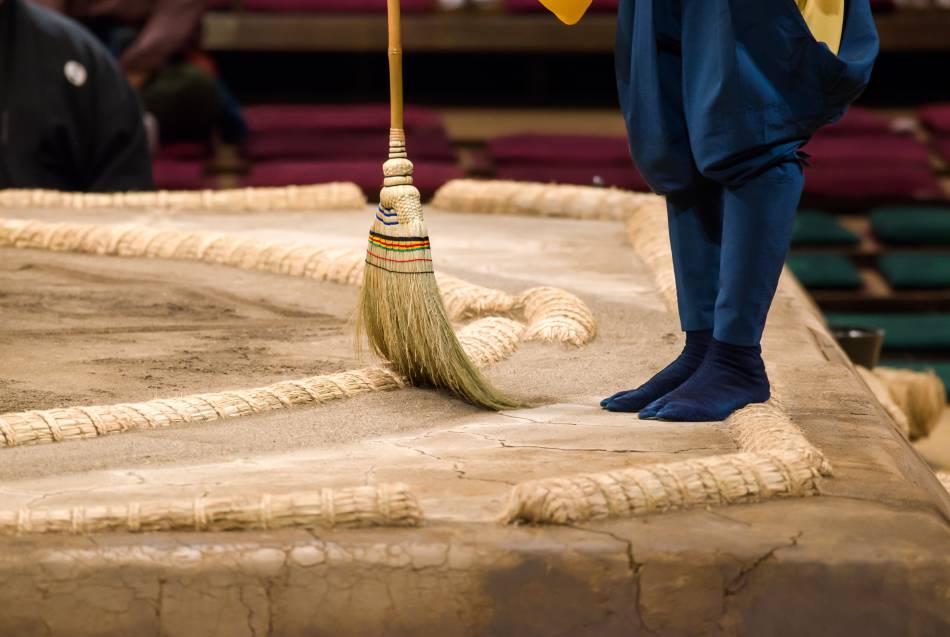 Sumo through the ages

Dating back over a thousand years, the sport of sumo was originally staged as entertainment for the Shinto gods. The rules and regulations evolved and developed, but the sumo you see today is very close to the one practiced in the Edo period (1603-1867). 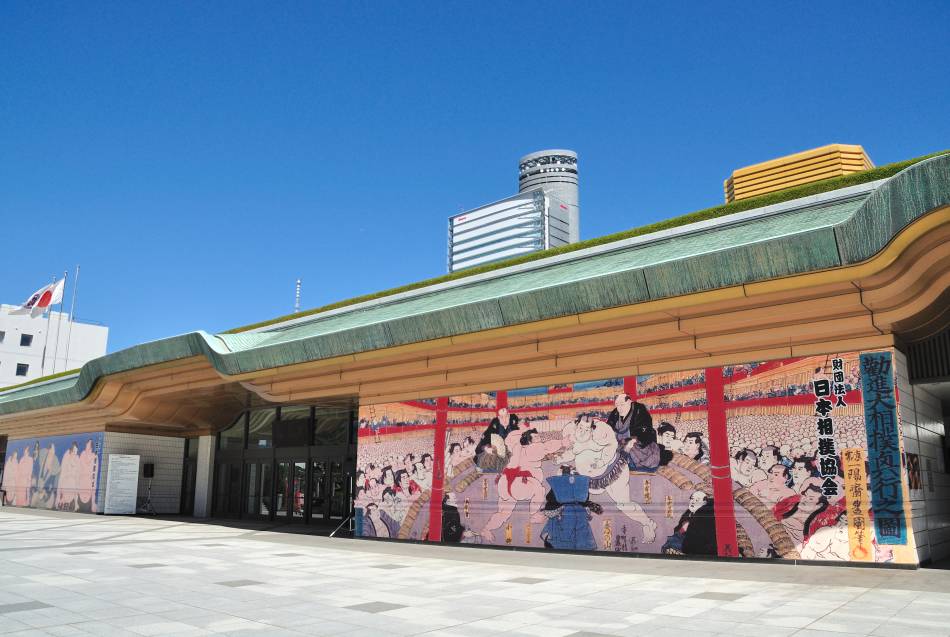 The three, fifteen-day tournaments staged at Ryogoku Kokugikan are held in January, May and September, each starting on the second Sunday of the month and lasting for fifteen days. The opening, closing days and middle weekend get very busy. It is relatively easier to get a ticket for the weekday bouts.

Ticket price depends on how close your seat is to the action. A standard seat in the arena is around 4,000 yen per person. Box seats are a lot closer, but they require a group of four. Prices for a four-person box seat starts at around 40,000 yen. 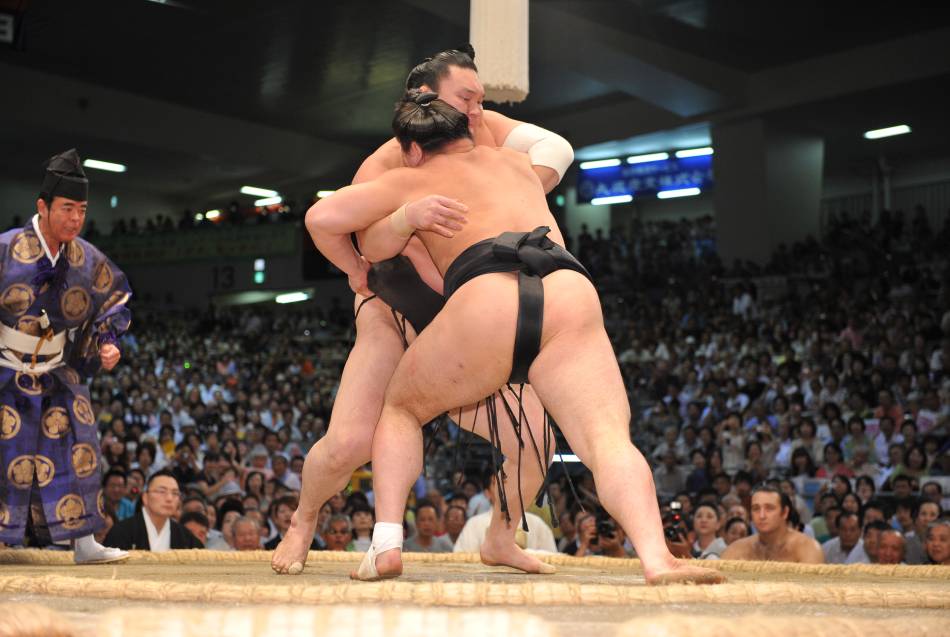 There are bouts from early morning on tournament days, but arrival of the top-level wrestlers—along with the pomp and circumstance—begins at 16:00 and lasts until 18:00. Plan to spend a day and wander around the arena, visit the museum and wait outside in early afternoon to see the oversized wrestlers arrive. 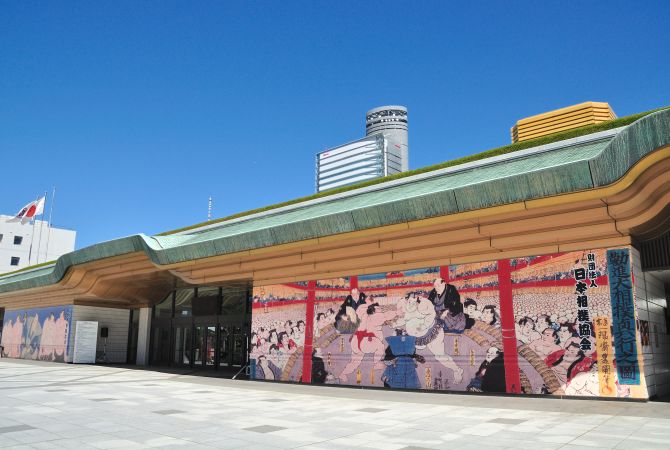 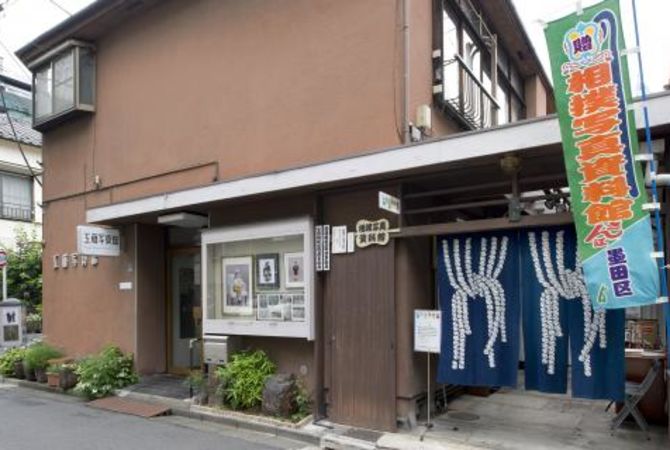 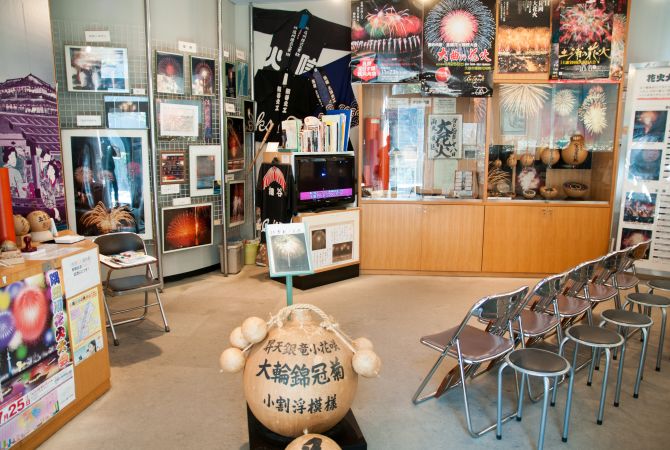