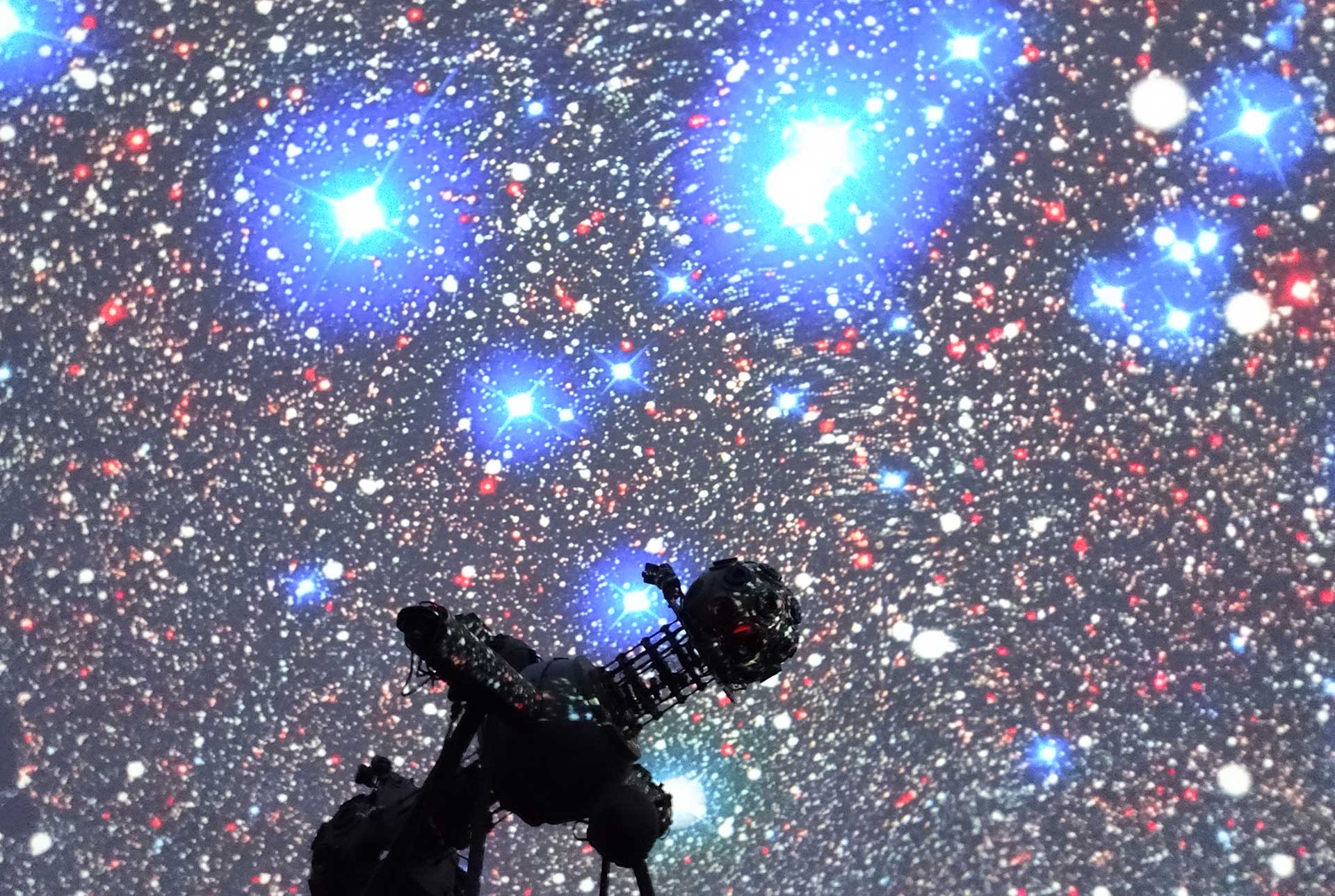 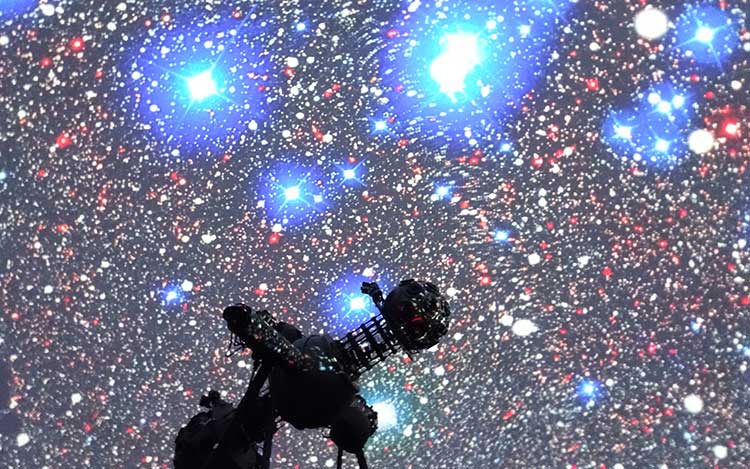 Planetarium Gingaza within the walls of a Buddhist Temple

In Katsushika, in northern Tokyo, there is a Buddhist temple unlike any other. This particular place of Buddhist worship actually houses a planetarium within its walls. The temple head speaks five different languages, including English, making it very international visitor friendly.

Shoganji Temple is probably the only Buddhist temple in the world that showcases the stars and constellations in a 60-minute show. With a monk as the director, you'll have an interesting experience with a bit of monkish humor thrown in. The temple’s calming atmosphere adds to the ambience as you enjoy the "stellar" show. 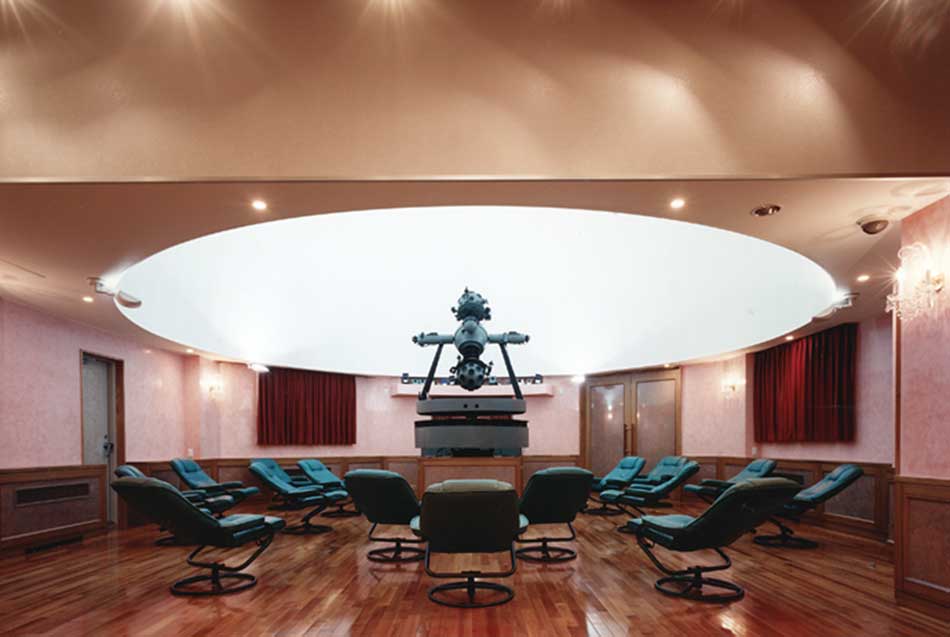 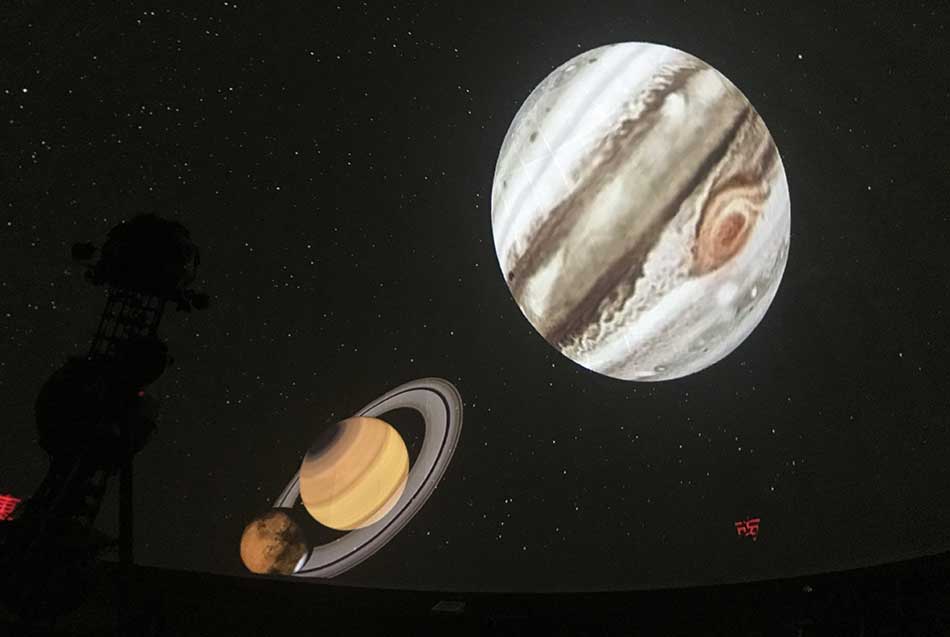 The commentary might be in Japanese, but those who speak English, Italian, German, French, or Romanian are in luck as the head of the temple speaks these languages and is more than happy to answer any questions. Located within the temple grounds are other points of interest, including stone lions and dinosaurs which are there to protect the temple from evil and harm. Don’t pass up on the opportunity to visit Shoganji Temple during your Tokyo stay. 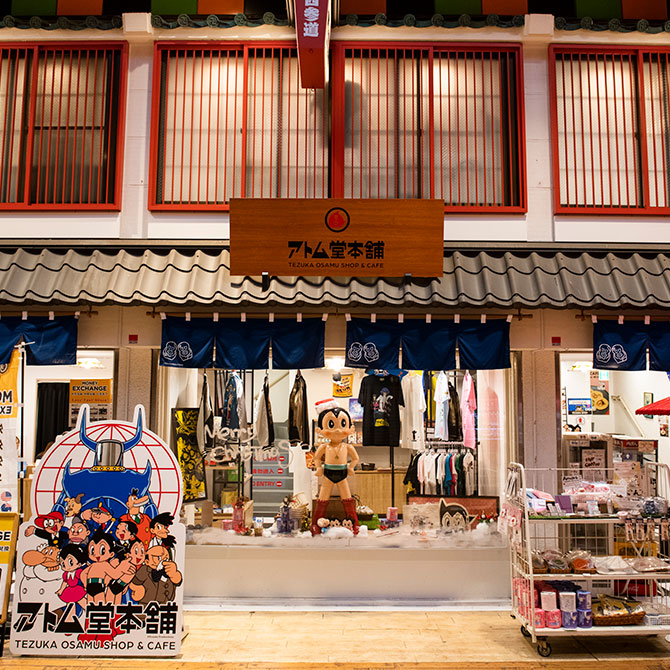 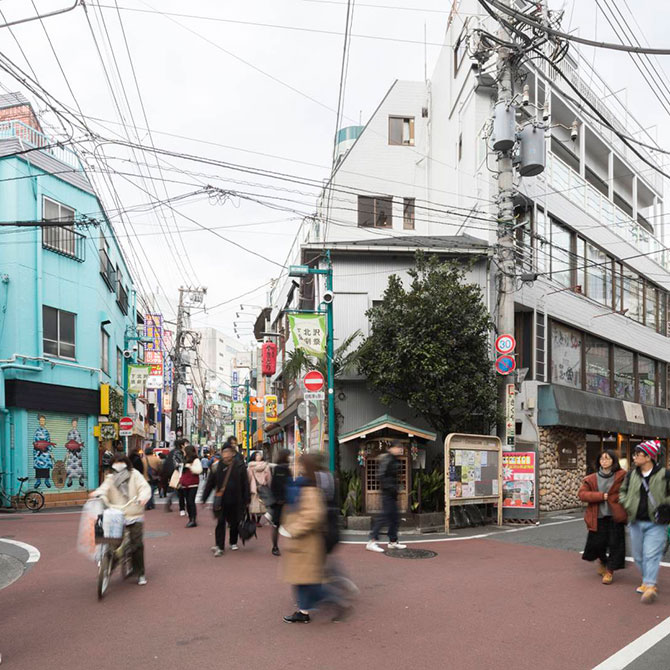 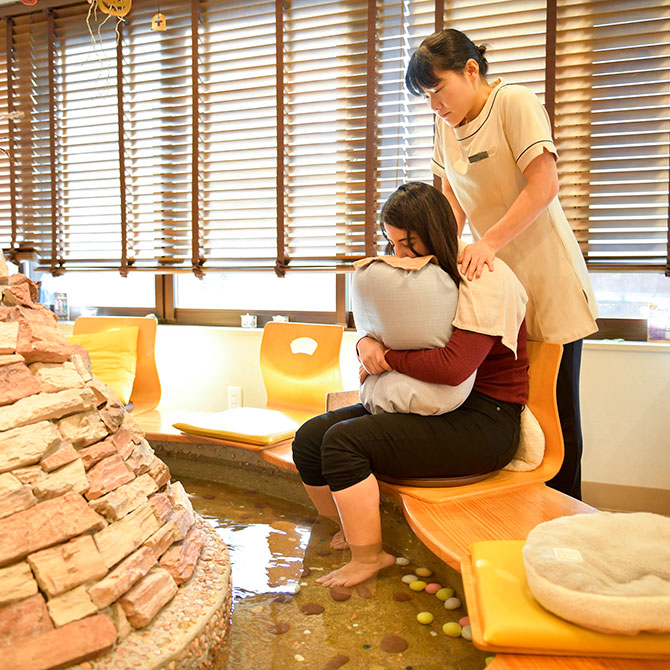 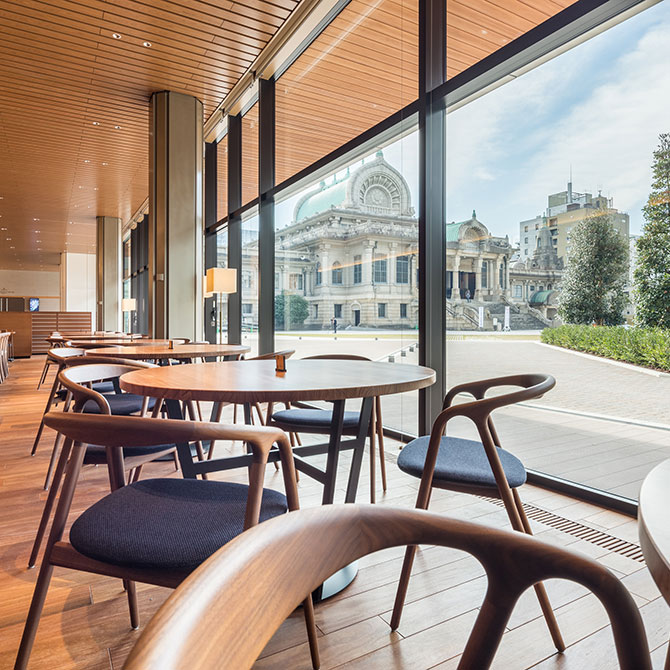 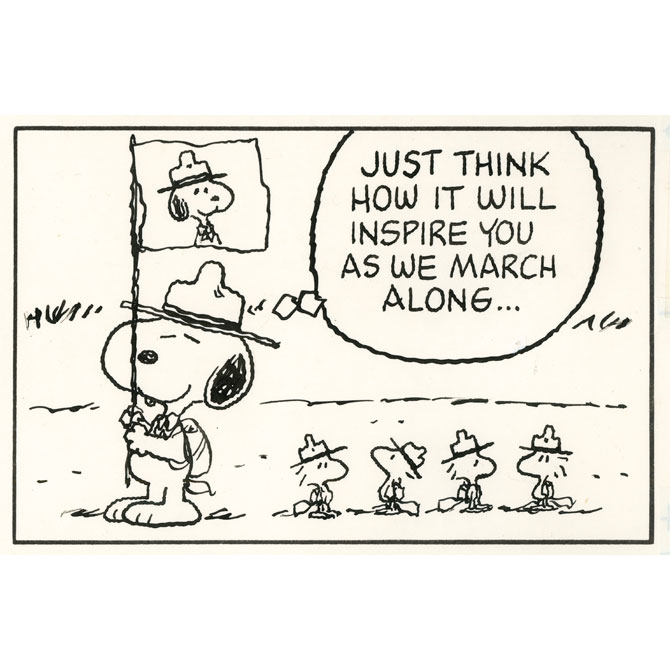 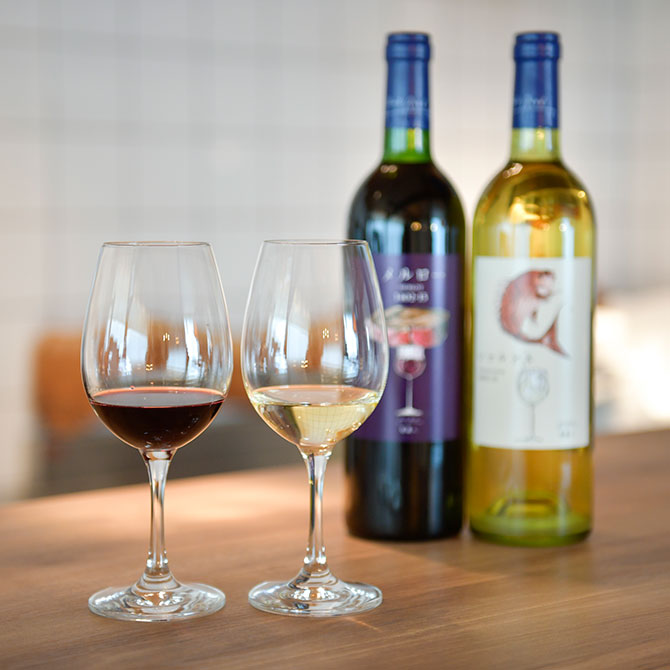 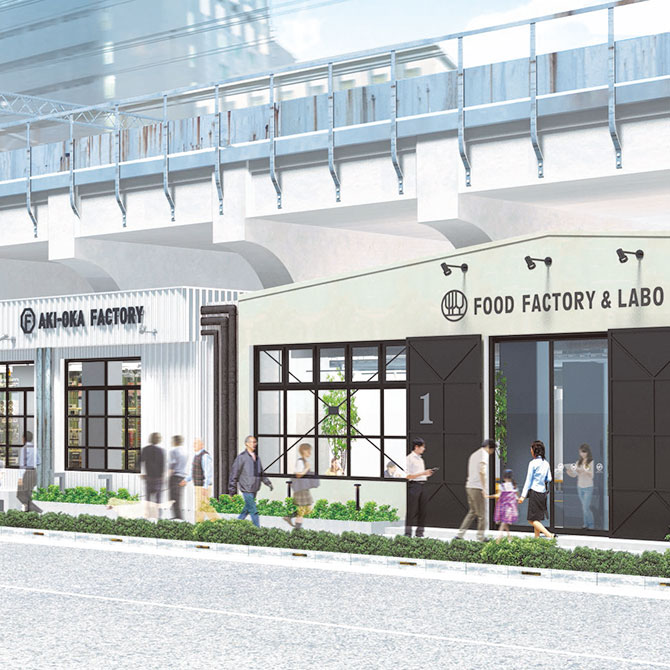