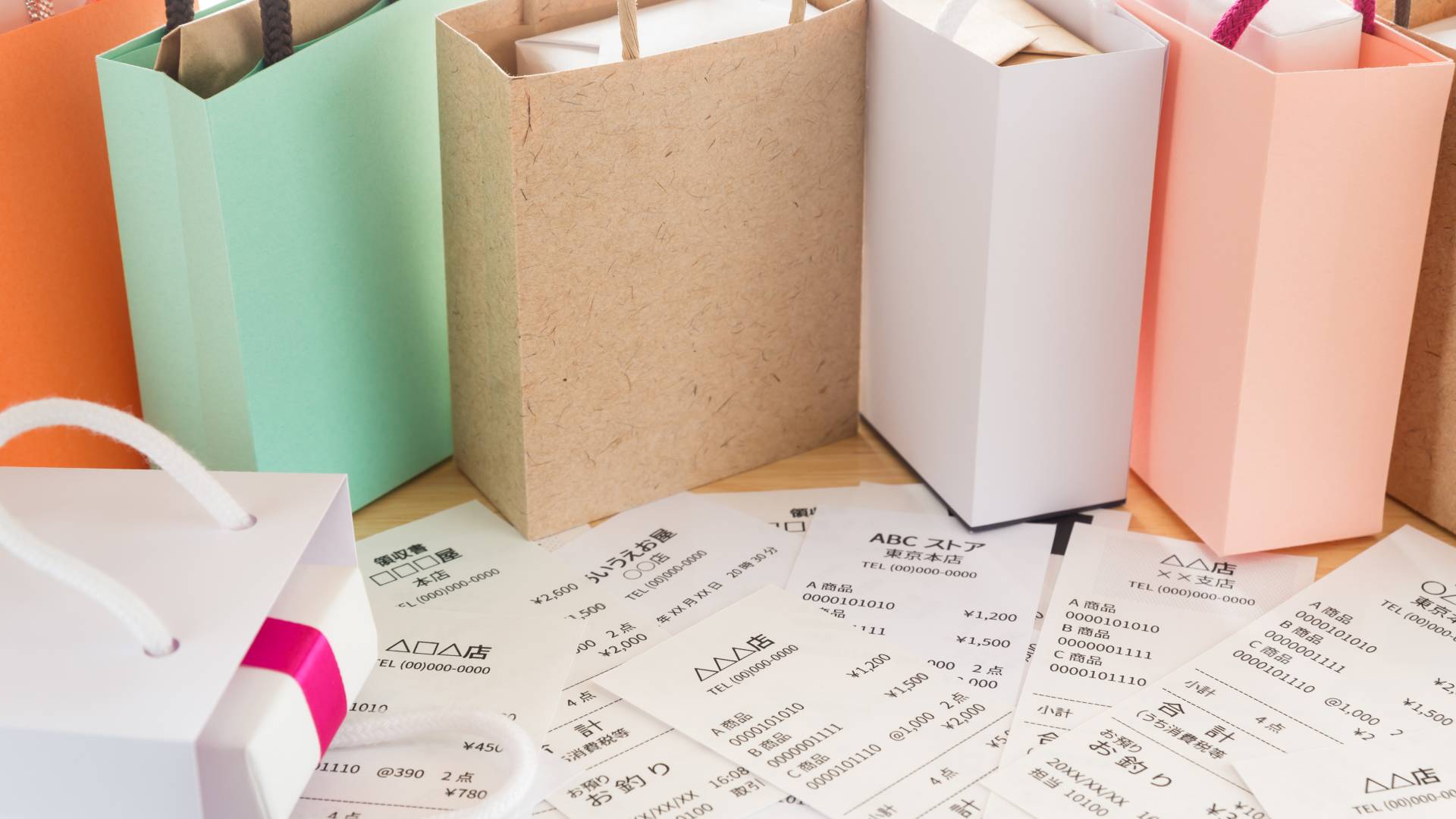 Travelers to Japan can take advantage of special measures exempting them from paying consumption tax at department stores, home appliance stores, discount stores, and other retailers when certain procedures are followed.

Foreign nationals within six months of entry into Japan

1.General items where the total purchase amount of 5,000 yen or more per person per day at the same store

2.Consumable items—food, beverages, pharmaceuticals, cosmetics—where the total purchase amount is between 5,000 yen and 500,000 yen per person per day at the same store

1.When making a purchase, present your passport (copies are not accepted)

2.The retailer attaches a card titled "Record of Purchase of Consumption Tax Exempt for Export" (to be collected by the customs officer at the time of your departure) to your passport

3.Submit a purchase agreement indicating the goods will be taken out of Japan at the time of your departure

4.Consumable items are eligible for tax exemption on condition that they will be taken out of Japan within 30 days of purchase and that they are packaged in a designated way