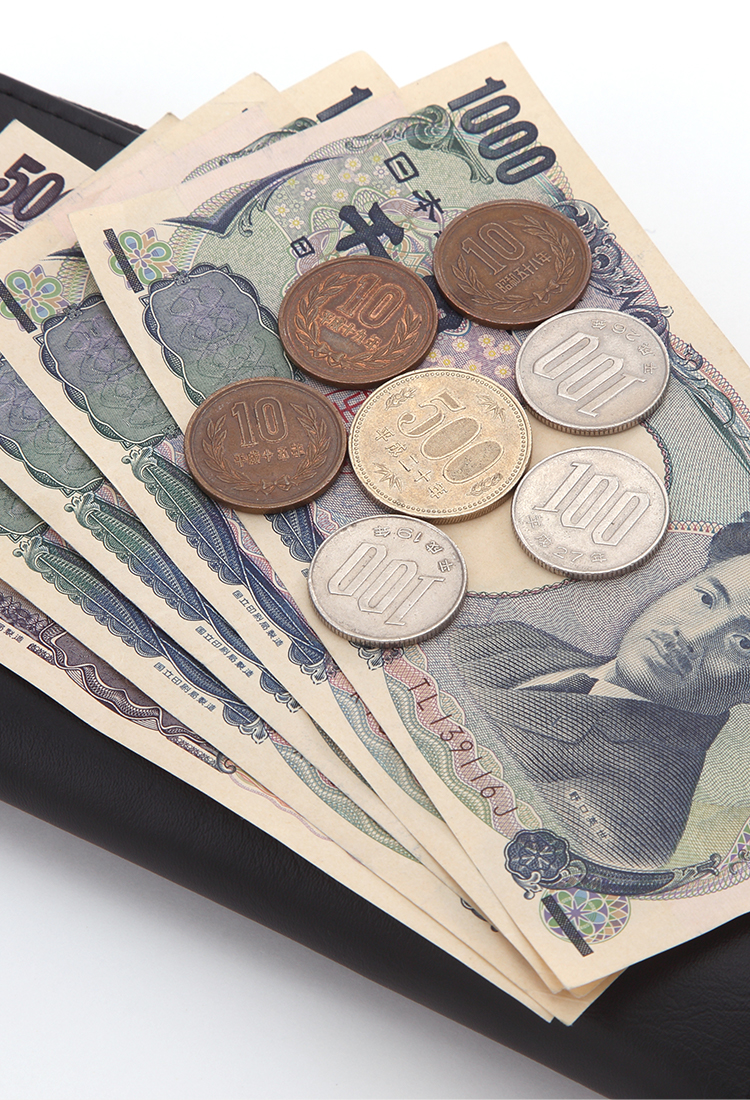 Using and Exchanging Money in Japan

Paying with the yen

As you probably know, Japan's currency is the yen. Here's some useful info for getting and using yen during your time in Tokyo!

The yen comes in the following denominations:

Exchange rates are always in flux, but in recent years 100 yen has usually been worth around 1 US dollar. So for example, you could think of 10,000 yen as roughly $100.

Tokyo is still a relatively cash-based city. Plenty of places accept credit cards, but do not expect that everyone will. It's not uncommon for Tokyoites to carry 30,000 to 50,000 yen in their wallets on a day-to-day basis, and before you leave for Japan, it would be a good idea to get around that much yen from your local bank, or more if you're traveling with a big family.

That said, once you arrive, both Narita and Haneda airports, and most big neighborhoods in central Tokyo, have currency exchange stations that accept dozens of global currencies. Your hotel might also offer currency exchange services.

If you want to withdraw money from your own account in yen, many international banks have at least one Tokyo branch, so check beforehand if yours does. Most major Japanese banks now accept international cards at their ATMs, as do the Japan Post Bank ATMs found in post offices. Some banks with multiple international ATMs are:

Seven Bank ATMs also accept a wide variety of international cards. They can be found on practically every city block, inside 7-Eleven convenience stores.