Two of Japan's oldest department stores—Mitsukoshi and Takashimaya—dominate the area and anchor the main street on either side of the stone Nihonbashi Bridge. Browse high-end products blended with peerless customer service in these 1930s edifices or visit the gleaming modern Coredo Muromachi building for a blend of traditional specialist stores, modern crafts and fashionable restaurants. The backstreets are filled with independent retailers selling everything from traditional sweets to bespoke chopsticks. 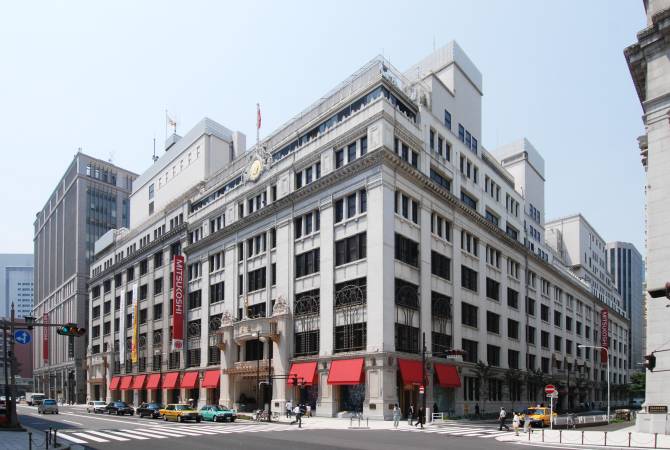 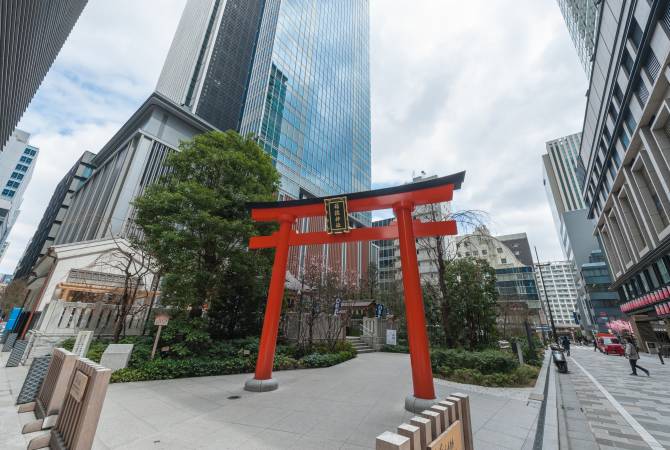 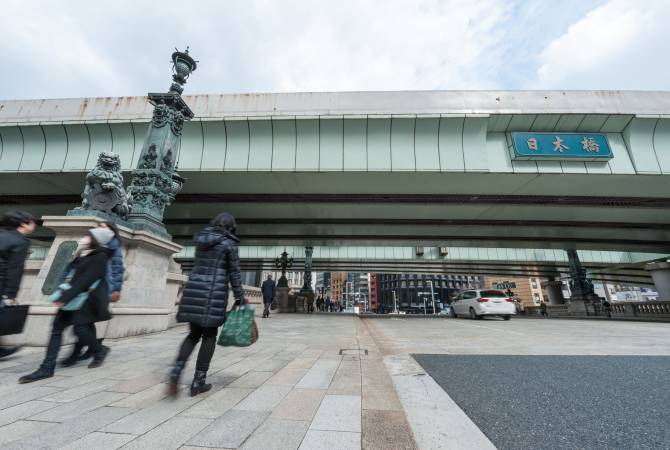 Explore Tokyo's labyrinthine waterways on one of the river cruises starting near the Nihonbashi Bridge. Alternatively, stay on dry land and join one of Coredo Muromachi's Cultural Experience Tours, including tea ceremony, wearing kimono or making traditional crafts. With the wealth of the banking and commercial sectors, Nihonbashi has world-class museums and galleries, including the Mitsui Memorial Museum housing traditional treasures and the Tokyo Kite Museum, with 3,000 unique paper kites. 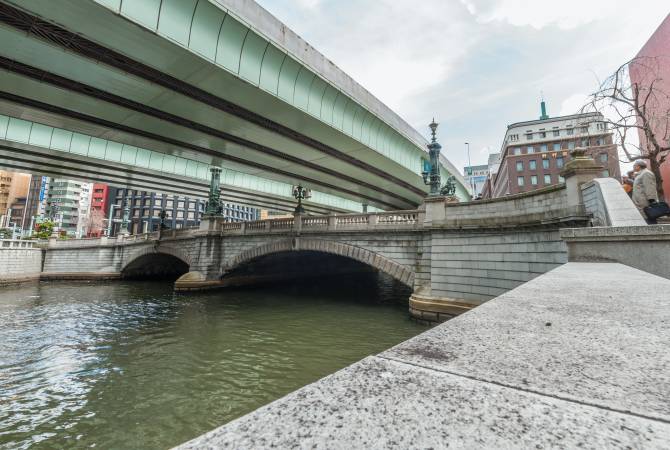 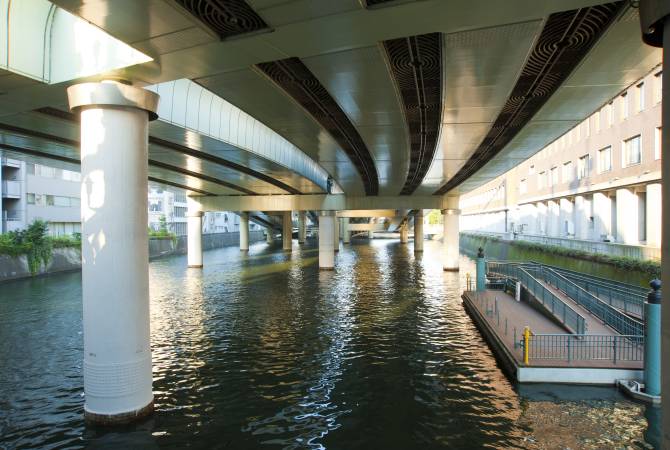