A guide to Ginza - Tokyo's most glamorous shopping district

Built on the site of a silver coin mint dating back to the Edo era (1603-1868), Ginza is an area steeped in history with an air of self-assured elegance. Its main street houses some of Tokyo's original department stores, and many still flock here for peerless service that matches the high-class products on offer. Ginza's backstreets are adventures in boutique shopping and tiny yet exquisite bistros. Rather than resting on its reputation, however, Ginza constantly evolves with the times, providing cultured modernity, energy and old-Tokyo charm.

Now's the time to shop

The Ginza landscape of traditional department stores has undergone an energizing facelift in recent years with the advent of Ginza Six, a soaring complex of fashion houses and restaurants catering to the global consumer, and Tokyu Plaza Ginza. Japanese businesses are also joining the development rush, putting their considerable resources into the plush shopping and restaurant idyll of Ginza Place and the renewal of a Ginza stalwart, the Sony Building. (under reconstruction until 2024). But don’t forget to visit the long-established department stores, such as Ginza Mitsukoshi, Matsuya Ginza, and Wako. 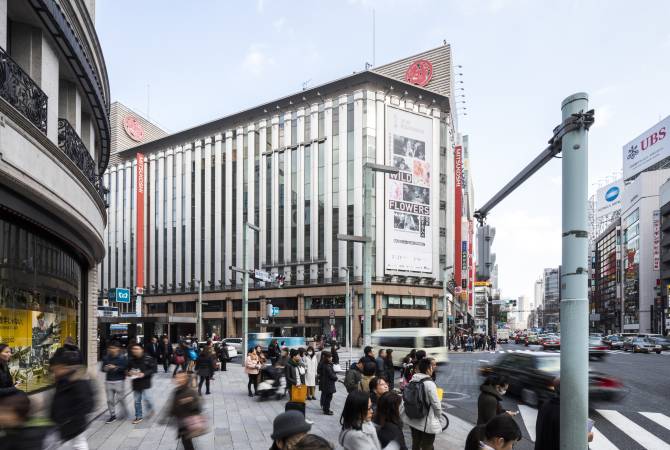 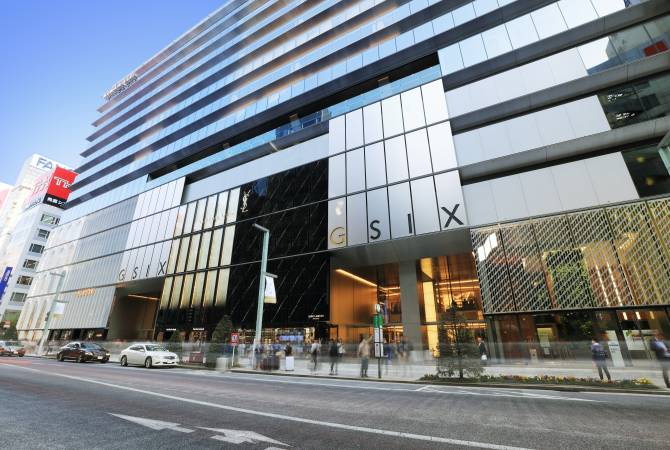 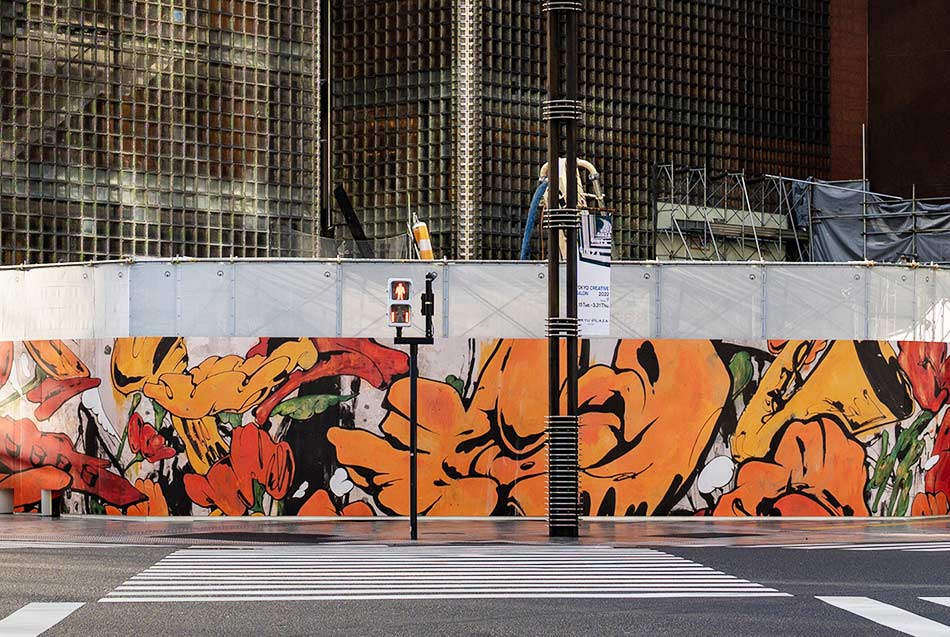 Ginza Sony Park (under reconstruction until 2024)

There are numerous options for gourmet food in Ginza, which has long been a symbol of luxury dining. Perhaps you’ll try Ginza sushi made by masters of the Edomae style. Some Michelin-starred sushi restaurants are small, with counter seats only, and require reservations. Ginza ramen ranges from the Michelin-starred Ginza Hachigo, to more affordable ramen stands serving traditional chuka ramen for 300 yen a bowl. For Western cuisine, you could enjoy the crackling wood-fired oven at the Michelin-starred Makiyaki Ginza Onodera, which prepares dishes using French techniques. You will also find shops selling traditional Japanese wagashi sweets. 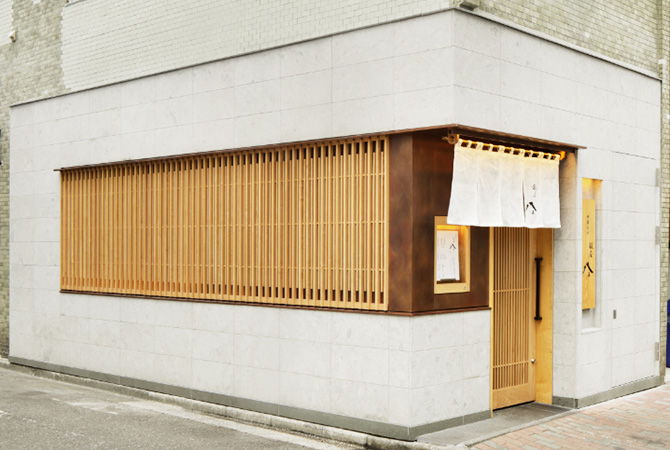 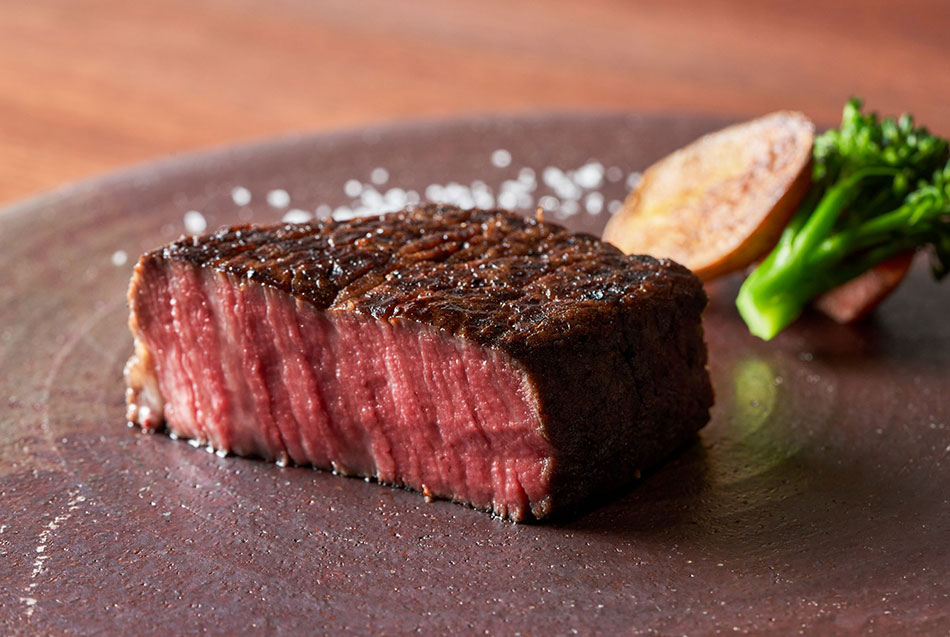 Artistic splendor from the lavish to the avant-garde

As an acknowledged hub of sophistication, the Ginza area has nurtured a vibrant art scene for centuries. The grand house of the traditional Japanese performing art of kabuki—Kabukiza—hosts numerous performances throughout the year, and its gallery and shop offer a chance to delve deeper into the artform. The classic Shiseido Gallery and glamorous Maison de Hermes run inspiring artistic exhibitions, and Creation Gallery G8 and the Ginza Graphic Gallery hold exhibitions that focus on creativity, from young designers to masters, with an emphasis on graphic design. 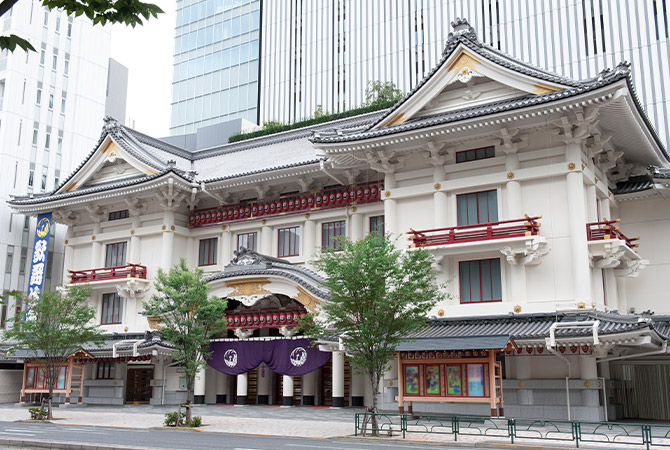 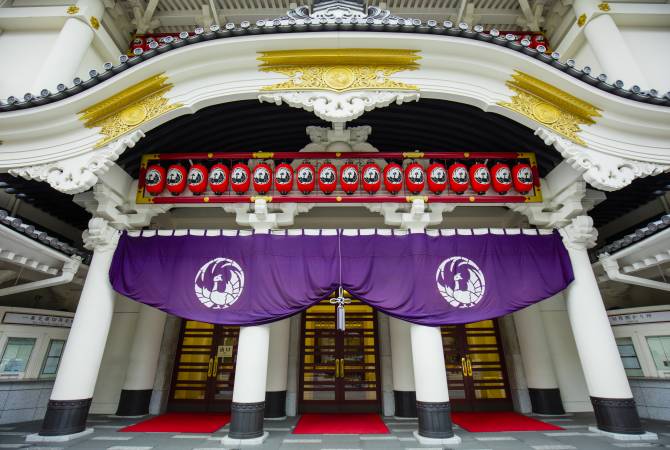 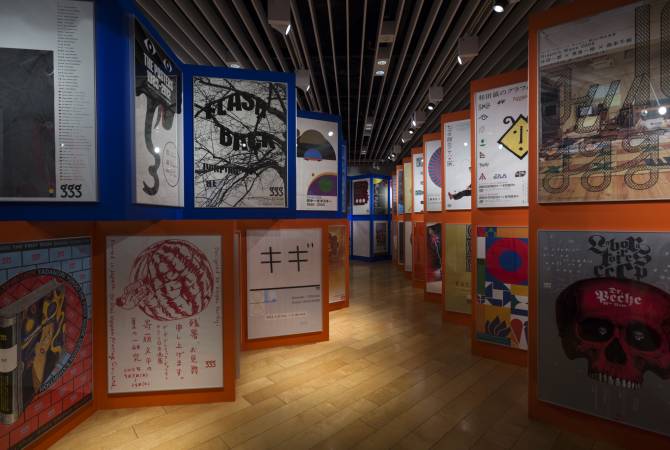 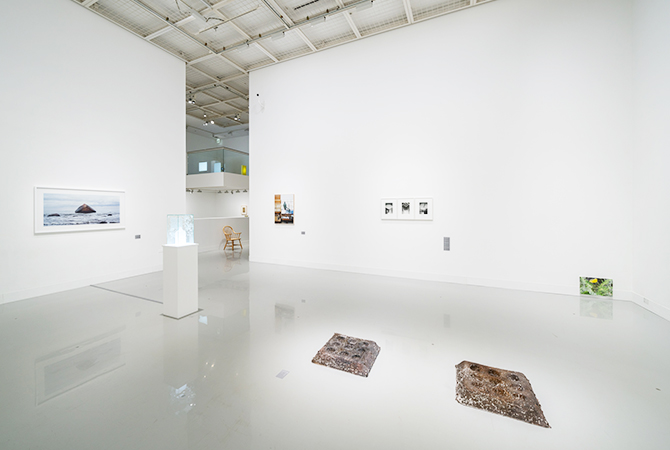 Stroll the boulevard all weekend long

Ginza's main street becomes a pedestrian paradise on weekends and national holidays as the bumper-to-bumper weekday traffic is banned from the main thoroughfare. Traffic-free window-shopping and people watching from tables under parasols in the street is an ideal way to spend the weekend hours (from noon till six pm from April to September, and from noon till five pm from October to March). 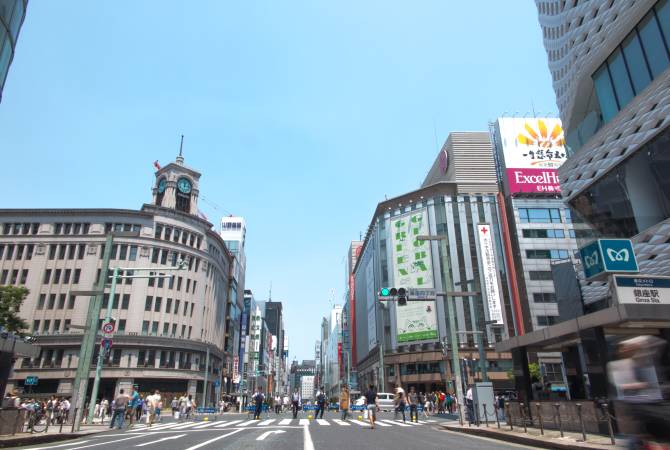 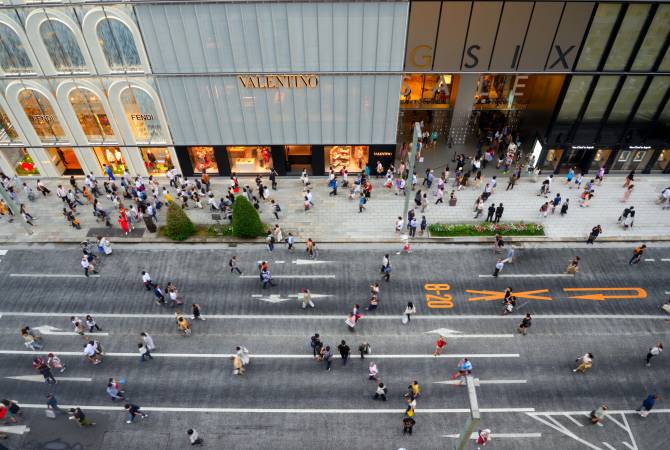 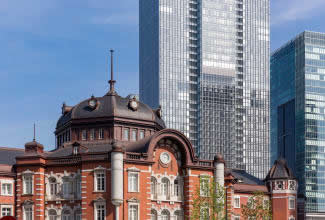