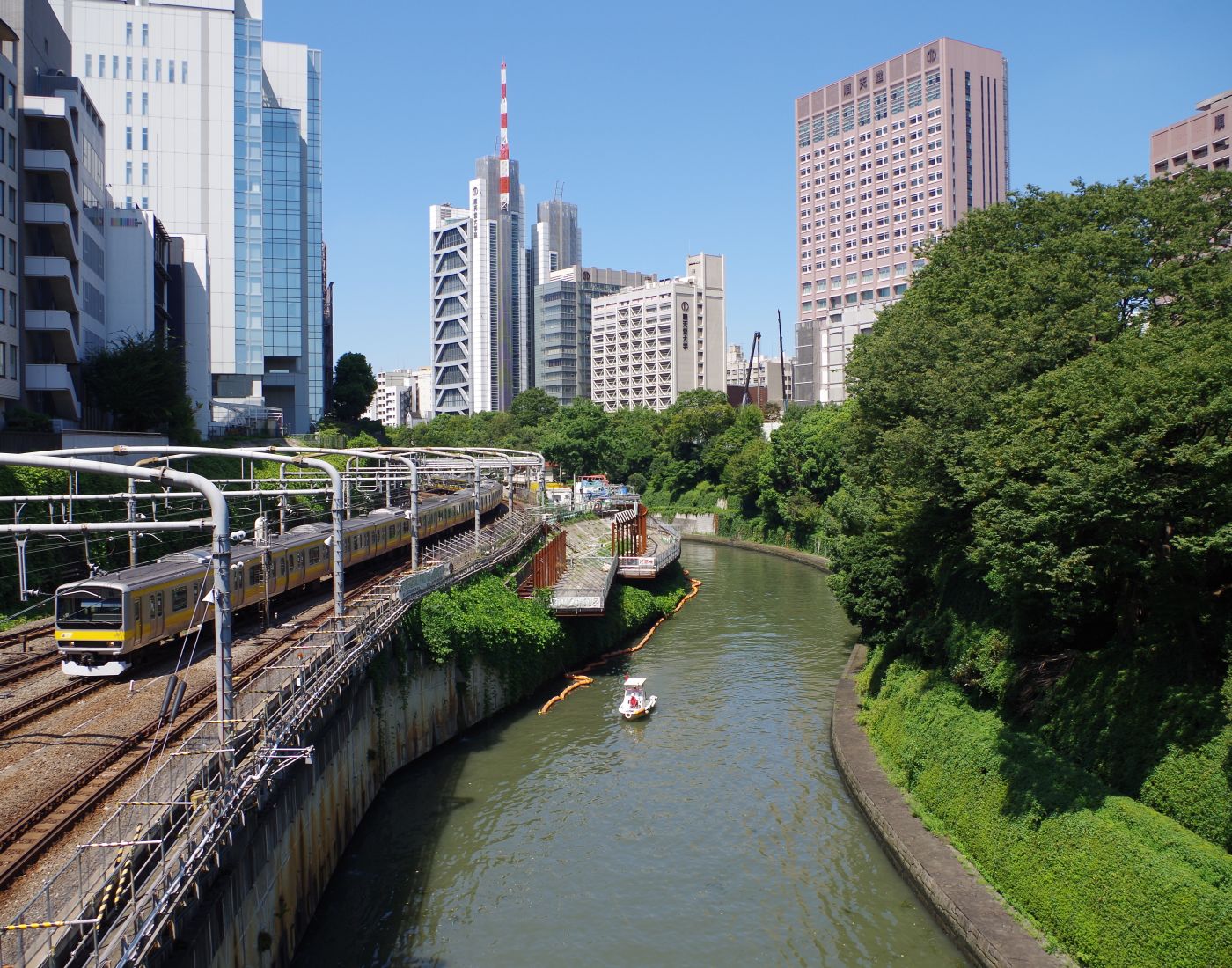 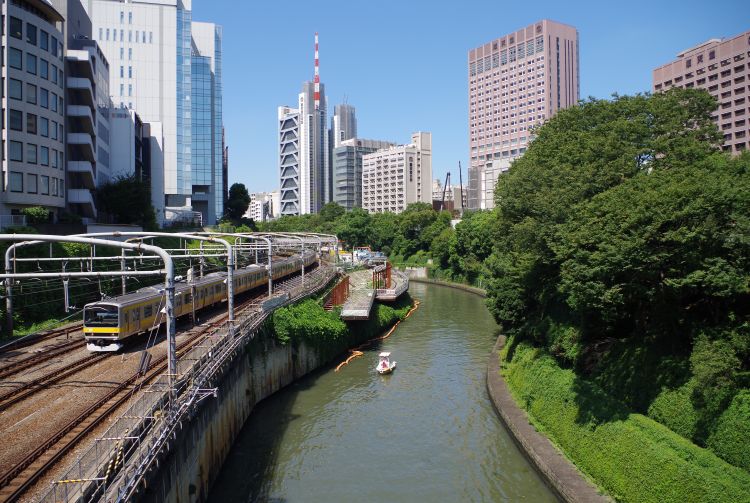 The Kanda River is a partially engineered waterway that runs approximately 25 kilometers across the city, starting at Inokashira Park in Kichijoji and merging with the Sumida River near central Tokyo. During the spring cherry blossom and summer fireworks season, the Kanda and Sumida Rivers fill with leisure boats occupied by cheerful revelers enjoying the fresh air and gorgeous city views. Further upstream is Edogawa Park and Kanda Josui Park, which both boast beautiful riverside cherry blossom views in the early spring.

With the Kanda Josui water works constructed in the early 1600s, the Kanda River stretches through some of the most historically rich parts of the city. The shogunate used the channel to provide water to the castle moat, while also supplying drinking water for nearby residents.


Running from Kichijoji all the way to the Sumida River, there are numerous locations along the river to explore. Spend a morning or afternoon exploring the old town around the Ryugoku Bridge, where the Kanda River meets the Sumida River. Or consider cycling the bike path that starts in Inokashira Park.