Make the most of your time in Tokyo by learning how to move around cost-effectively and efficiently, using cheap tickets and IC cards.

Tokyo's public transport network includes overground trains, underground trains, buses and monorails, run by different companies charging different prices. If you pick up an IC card, you can pay for your travel without breaking your stride. The same card can be used to buy things at participating shops and vending machines. Each company also offers a selection of cheap tickets, so a little bit of research can take you a long way.

These IC cards can be used on many major rail and bus services in the metropolitan area and many other parts of Japan. IC cards are prepaid and rechargeable, so you can top them up with cash when your balance runs short. To board a train or bus, just hold your card over the card reader, and the fare will be deducted automatically. At some shops, IC cards can also be used as electronic money. 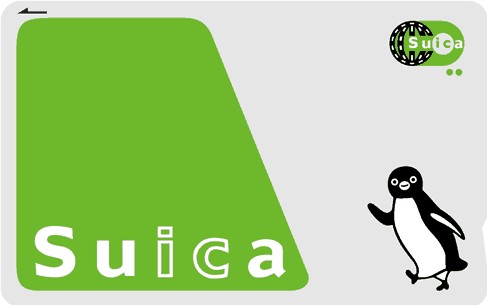 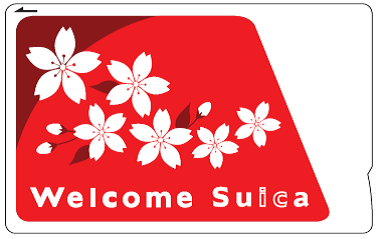 The Welcome Suica is an IC card for short-term foreign visitors to Japan. Unlike regular IC cards, the Welcome Suica does not require a deposit, but can only be used for 28 days. These differences aside, this card can be used like a regular Suica—in the above-mentioned service areas, establishments that accept electronic money, taxis, tourist facilities, and more.  The Welcome Suica is sold in denominations of 1,000 yen, 2,000 yen, 3,000 yen, 4,000 yen, 5,000 yen, and 10,000 yen. 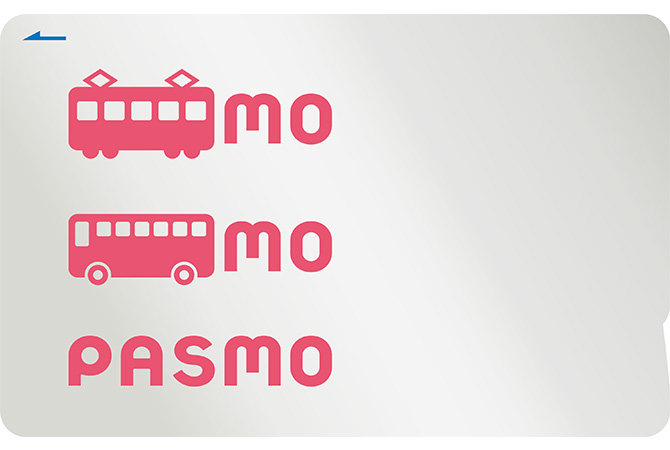 Although PASMO cards are mainly used for private rail, subway, and bus services, they can be used instead of other cards. This means you can use a PASMO card in Suica and many other IC card operators' service areas. As of April 1, 2019, 27 rail operators and 76 bus operators, excluding the Izuhakone Railway Sunzu Line and the Toei Ueno Zoo Monorail Line, accept PASMO. For the complete list of participating operators, click here.

You can purchase a PASMO at stations and sales offices of participating train and bus companies. A 500-yen deposit is required. 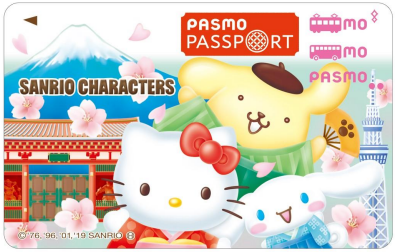 Tokyo offers various discount passes. These offer a convenient, budget-friendly way to enjoy the city. To make the most of your visit, pick a pass that best suits your needs, and have fun experiencing Tokyo's countless places to visit.

For a period of one day, this ticket can be used on all Tokyo Metro lines, Toei Subway lines, Toei buses, Toei Tokyo Sakura Tram (Toden Arakawa Line), the Nippori-Toneri Liner and JR lines within Tokyo’s 23 cities. 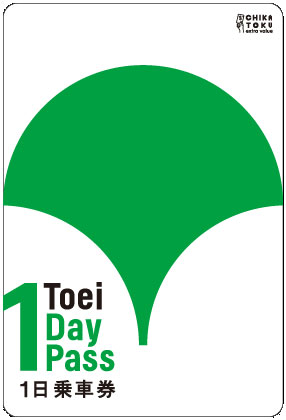 For a period of one day, this pass can be used as many times as you like on the Toei subway, Toei buses, Tokyo Sakura Tram (Toden Arakawa Line) and the Nippori-Toneri Liner.

For a period of one day, the ticket can be used on all Tokyo Metro and Toei Subway lines. It can be purchased either in advance or on the day of use.

For 24 hours after the first use, the ticket can be used as many times as you like on all Tokyo Metro lines. It can be purchased either in advance or on the day of use.

These tickets are valid for 24, 48, or 72 hours from the start of your trip. They can be used on all Toei Subway and Tokyo Metro lines. You can also use a special package called the Tokyo Starter Kit, which includes the Tokyo Subway Ticket, a bus pass, and travel insurance.

The pass can be used for unreserved seats on all local trains (including rapid services) within Tokyo’s 23 cities. 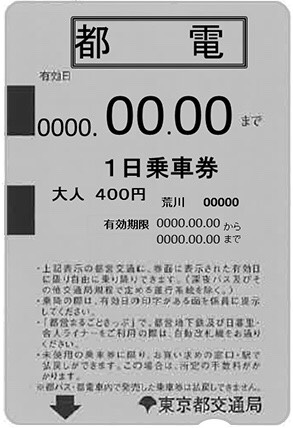 For a period of one day,the pass can be used as many times as you like on Tokyo Sakura Tram (Toden Arakawa Line). 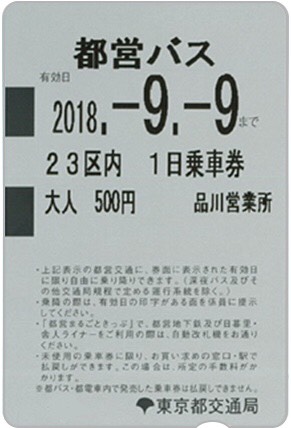 For a period of one day, the pass can be used as many times as you like on Toei buses within Tokyo’s 23 cities. 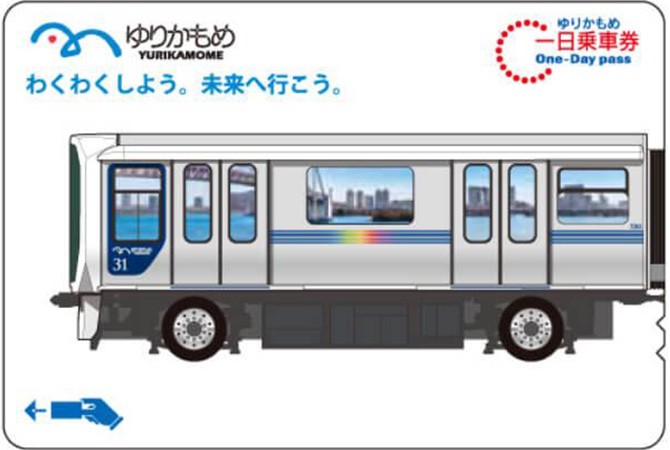 For a period of one day, the ticket can be used as many times as you like on the Rinkai Line.

The pass combines a one-way ride from Keikyu Haneda Airport Terminal 1･2 or Terminal 3 Station to Sengakuji Station with as many rides as you like for one day on Toei Subway and Tokyo Metro lines.

For a period of one day, this ticket can be used as many times as you like on the Setagaya Line.

The ticket can be used for a round trip on the Tokyu Line services (between certain stations and Yokohama Station) and for as many rides as you like for one day on the Minatomirai Line.

This round-trip ticket for JR East's Narita Express (N'EX) is valid between Narita Airport and a JR station of your choice. Valid stations are limited to the Tokyo metropolitan area.

Discount tickets for the Keisei Skyliner between Narita Airport and downtown Tokyo are available on Keisei Electric Railway's website.
Note: The fastest access is from Nippori Station to Narita Airport Terminal 2･3 Station.

The Limousine and Subway Pass is a set that combines the Tokyo Subway Ticket, which grants unlimited access to all nine lines of the Tokyo Metro and all four lines of the Toei Subway, as well as one-way or round-trip Airport Limousine Bus tickets. 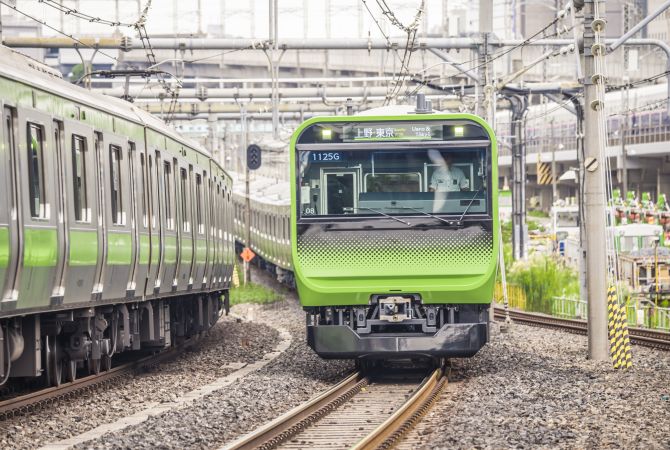 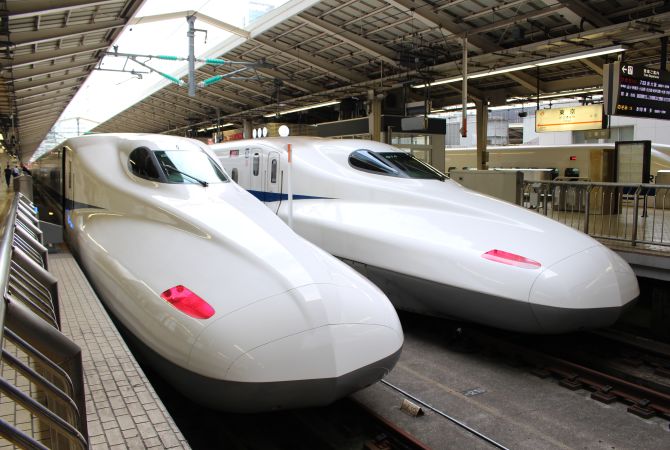 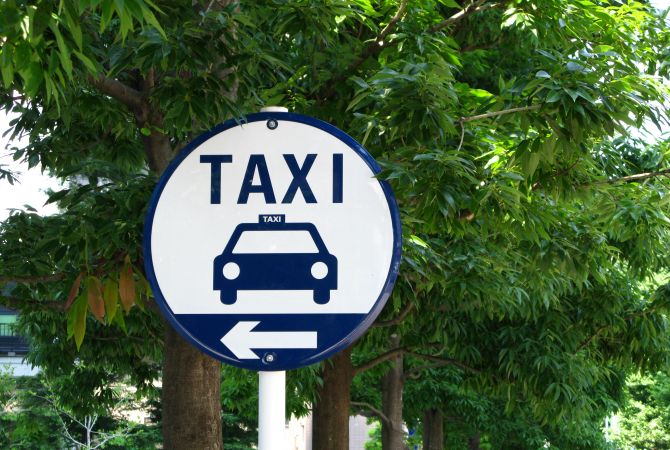 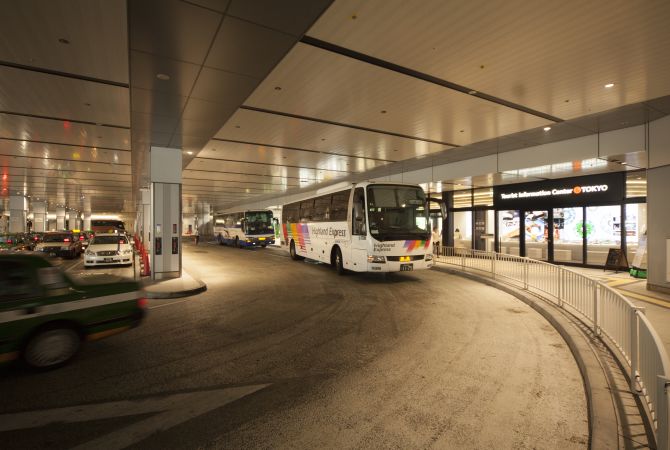 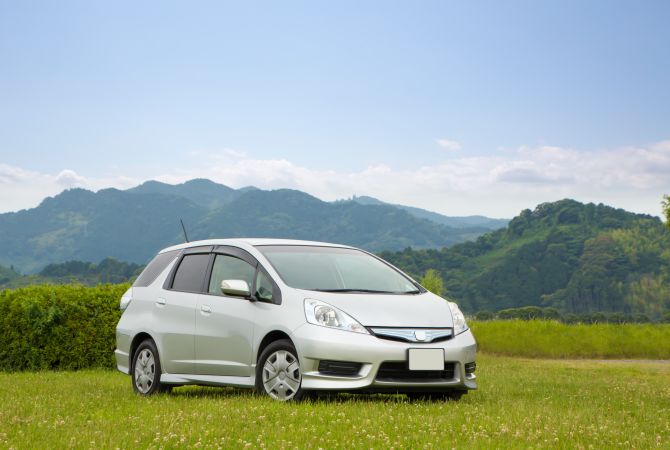 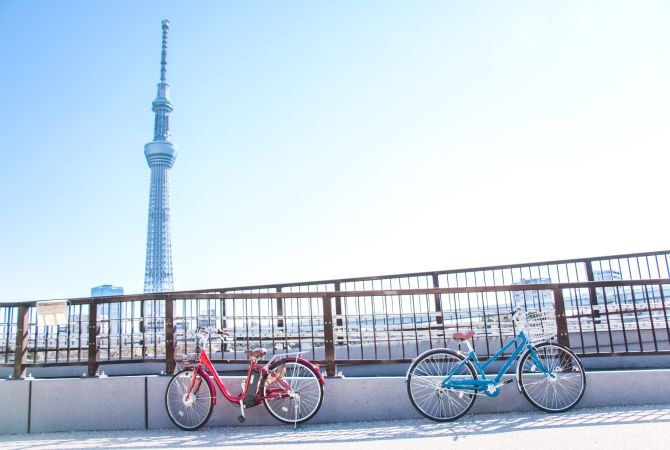 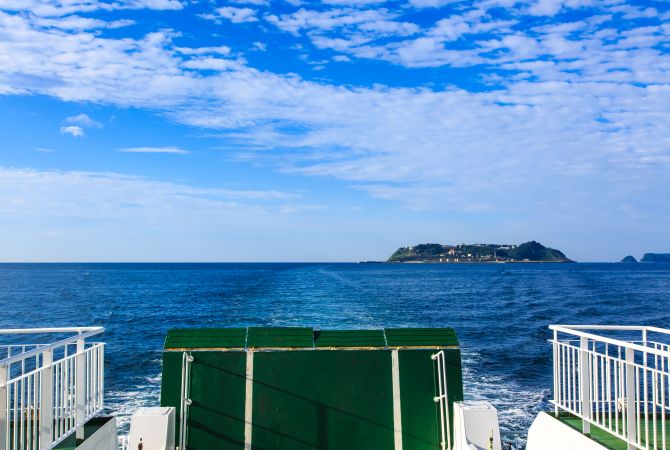 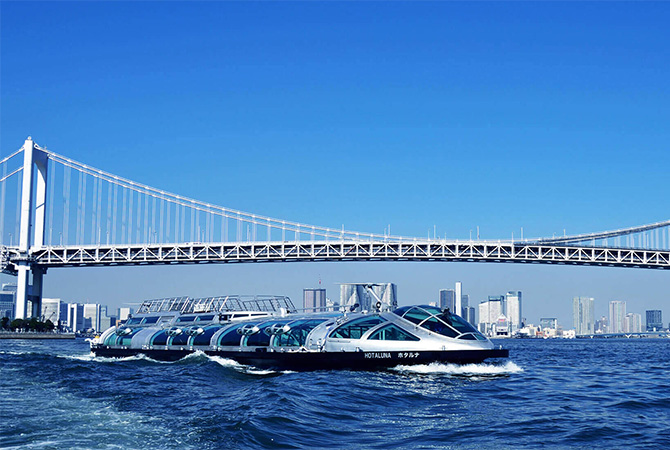 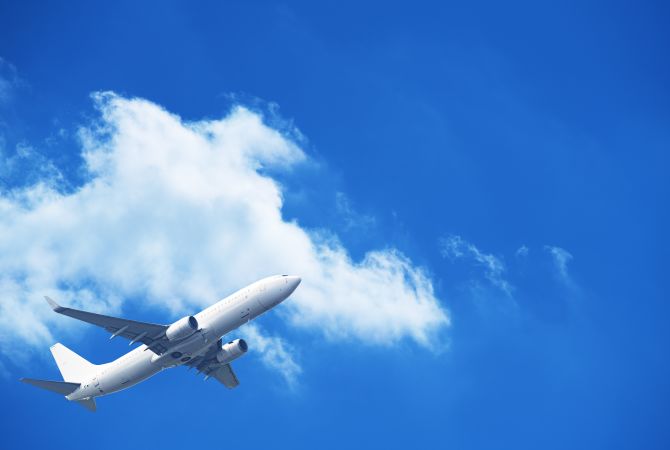 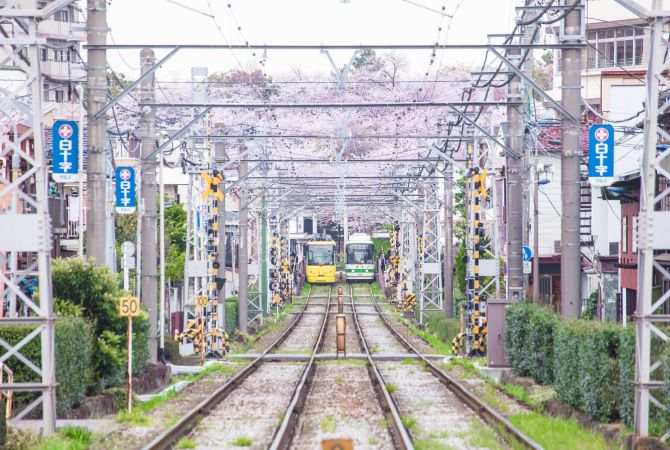 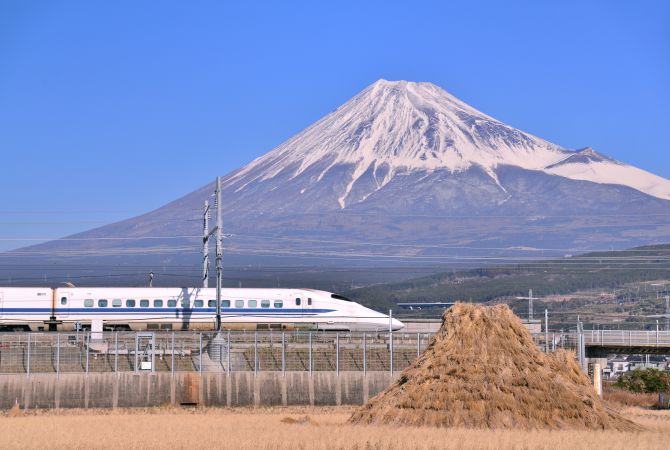 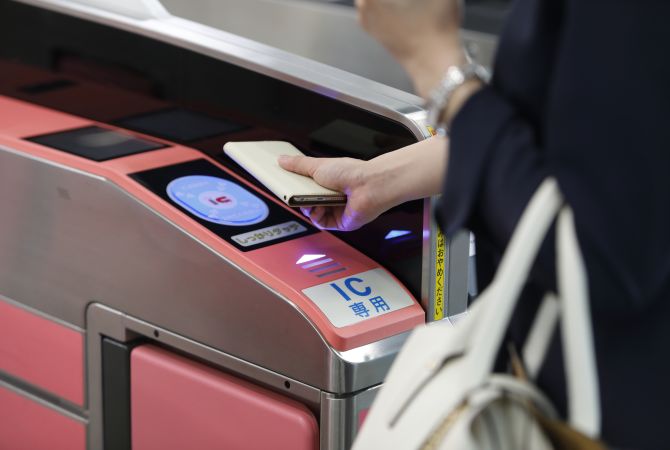 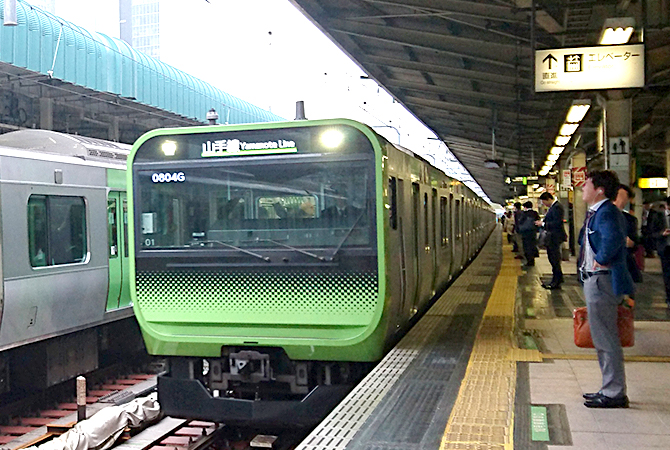