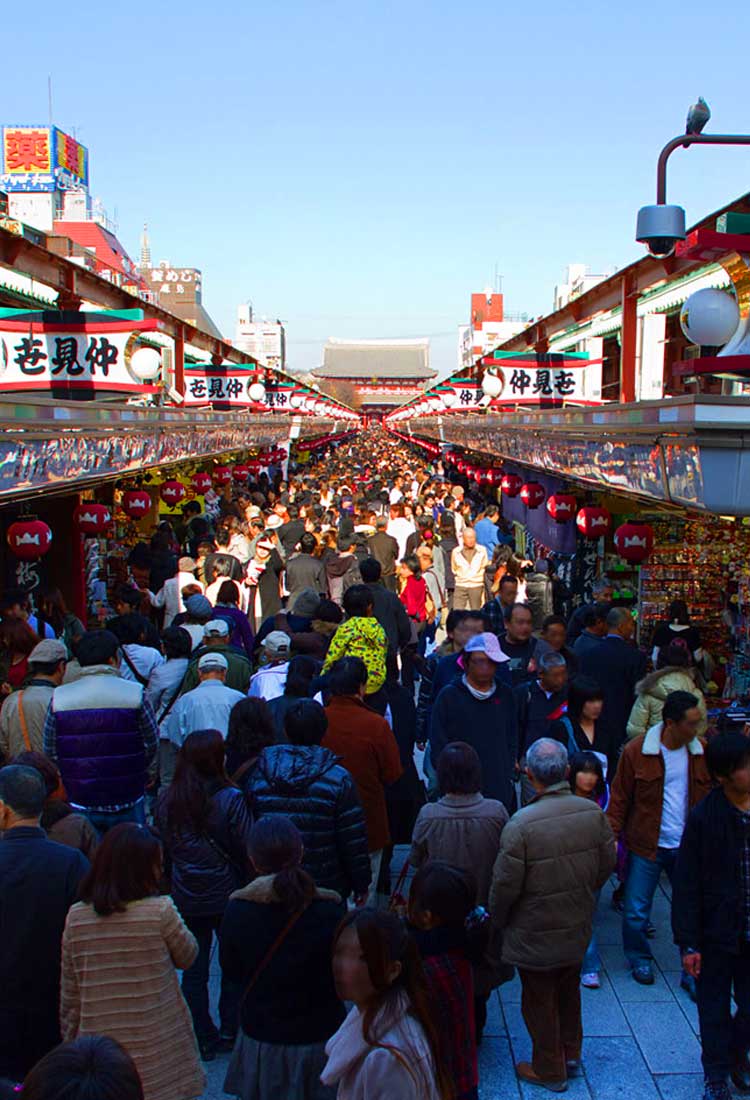 Japan currently has 16 public holidays each year.
As you plan your travel itinerary, it is useful to know when these days fall and what exactly they celebrate.

There are some changes to the public holiday schedule in 2021, due to the Tokyo 2020 Olympic and Paralympic Games.
Now for the fun stuff. What are these holidays, and what do they celebrate?

On the evening of December 31 or morning of January 1, visit a temple and shrine and get the new year off to a fresh start.

Everyone who turns 20 during this calendar year officially “comes of age.” (In Japan, you can smoke and drink at 20.)

Commemorates the founding of Japan.

In Japan, both equinoxes are public holidays. This is the spring one.

A collection of holidays that give people roughly a week off each year. Tokyo will be buzzing will all sorts of events: music, art, food, festivals. The individual holidays are as follows:

Commemorates the reign of Emperor Hirohito, also known as the Showa Emperor.

A day to give thanks to nature.

A day to pray for the happy, healthy growth of our children.

Celebrates the bounty of Japan’s oceans.

A day to enjoy physical activity and focus on health both physical and mental.

Celebrates the bounty of Japan’s mountains. Falls near the beginning of Bon, a special period of the year when people take time off to return to their family hometowns and commune with their ancestors.
* As August 8 falls on a Sunday, the holiday will be changed to the following day (August 9).

Respect for the Aged Day (third Monday of September)

A day to respect the elderly and celebrate long life.

In Japan, both equinoxes are public holidays. This is the autumn one.

A day to embrace peace and freedom and celebrate culture. Tokyo will be full of cultural events, and admission to some of Japan’s premier museums will be free!

A day to give thanks to each other for our hard work.

Other holidays and events

October 1 is a special Tokyo holiday called Citizens Day, where many facilities run by the Tokyo government offer free admission.